The New Justice Team was the 20th event in Futurama: Worlds of Tomorrow.

Side Story: The Eye of Evil[edit | edit source]

All Act Two missions may drop 1

from Head Cat boss fights, which are used to run missions on A Hero's Journey.

to run, which can be obtained from Head Cat boss fights in Act Two, or bought from the shop (x3) for 100

Mission 1 gives a high amount of

, while Mission 2 gives a high amount of

▲Top of The New Justice Team 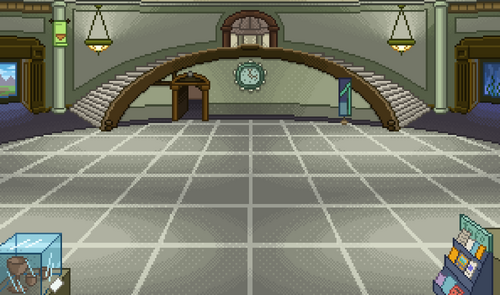